Clearing the Fog: Knowing the Signs of Window Seal Failure 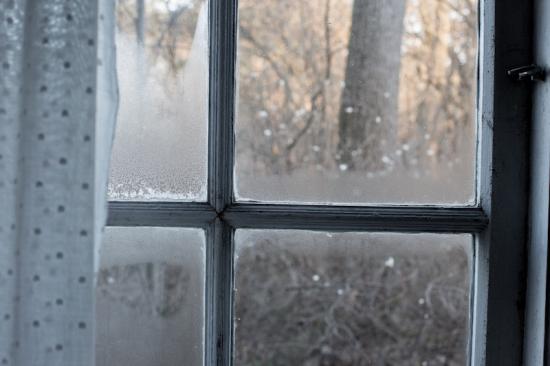 Fog is a fact of window life. Where there's water vapor in the air (everywhere), there's the possibility of condensation — and consequently foggy windows, which may or may not be a sign of window seal failure.

Condensation is a byproduct of temperature differentials. The molecules in warm air are more loosely packed, leaving more pockets for tiny water vapor droplets to settle into. However, as warm air cools, the molecules begin to huddle closer, pinching the vapor droplets together into visible liquid water (the temperature at which this phase change happens is called the dew point) . Condensation appears on surfaces that are significantly cooler than the ambient temperature. It might show up on the outside of your favorite ice cold beverage. And it very well may show up on (or in) your windows. But should you be concerned?

When to worry about foggy windows

There are three places fog can appear on double (or triple) paned windows — windows with two or three layers of glass (glazings), typically with an insulating inert gas (such as argon or krypton) sandwiched in between to help moderate those differentials we were talking about. 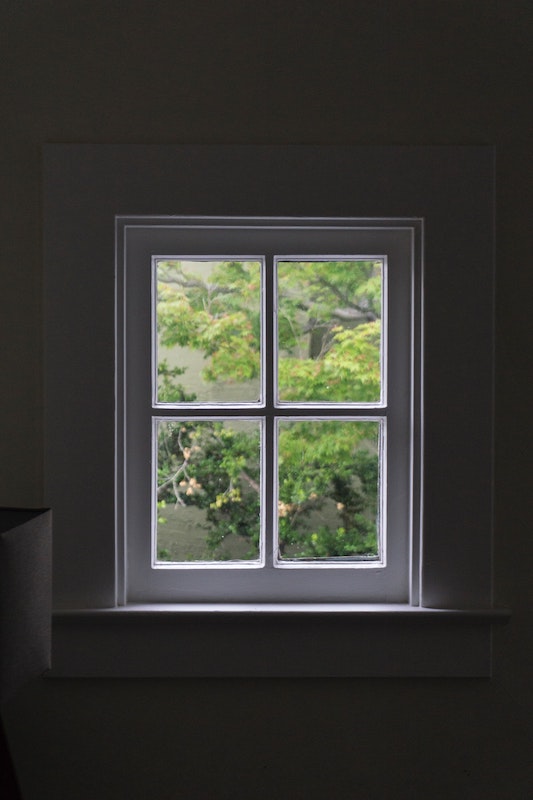 Window seals can fail for a variety of reasons, including manufacturing defects, misinstallation, or neglect. But the most common reason is also the most unpreventable — exposure over time. On any given day, the air between the glazings of a double-paned window undergoes a cycle of expansion and contraction called thermal pumping (imagine the action of an accordion — on mute if you'd prefer). During the day when it's warmer, the air expands. At night, the air cools. All those changes in pressure put a lot of stress on the window seal over time, forming tiny fractures.

They won't cause much of an issue at first. But eventually that built-in layer of inert gas will leak out and outside air will seep in. The additional moisture will oversaturate the silica pellets, allowing condensation to form. Mineral deposits may leave behind grime ("silica haze"), making it appear as if your windows are always dirty. Riverbedding, or indentations in the glass as a result of trickling water droplets, is a sign of further deterioration.

Since solar heating plays such a role in accelerating this process, it is a good idea to pick out an energy-efficient window with a low-emissivity (low-e) coating, a microscopically thin layer of silver oxide that filters infrared and ultraviolet rays. Regardless, expect the seals on windows that receive more sunlight to fail sooner than those in shaded areas.

What do about window seal failure

There are five courses of action one can take in the event of window seal failure.

Are you having trouble deciding which option is best for you? Allow Hodges Windows and Doors to assist. We partner with some of the world's most reputable window manufacturers and suppliers, and our professional staff has decades of experience in window repair and replacement, in whole or in part.